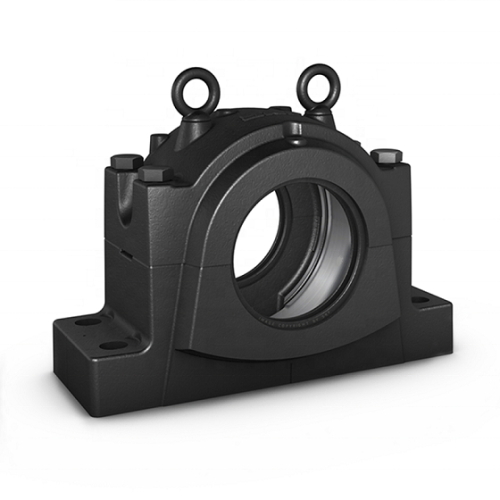 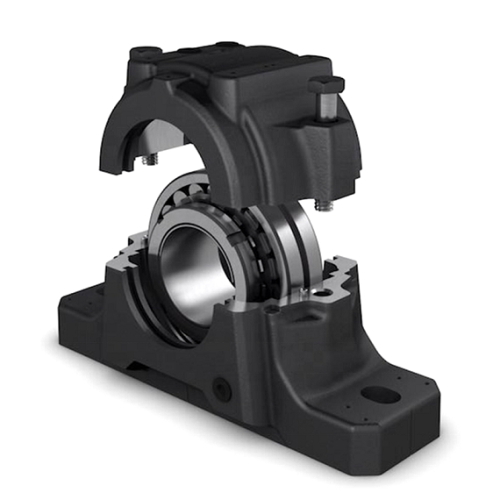 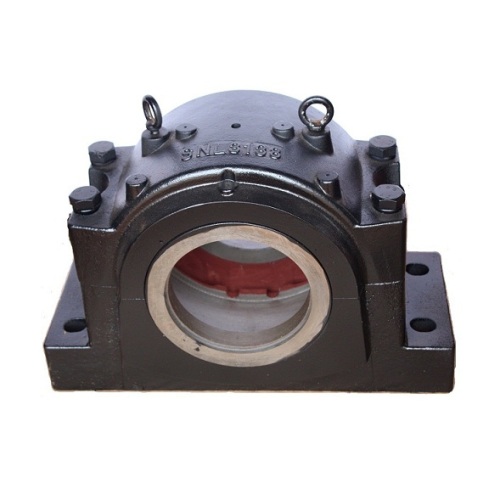 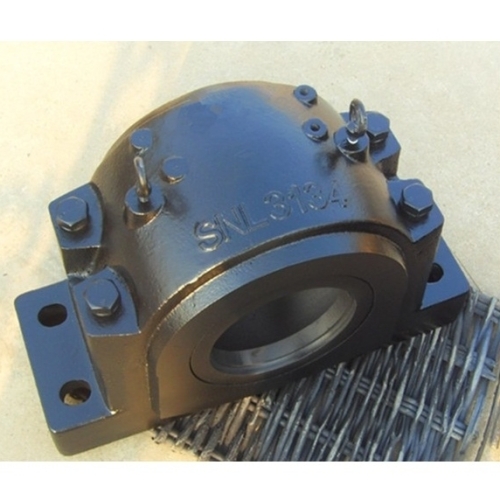 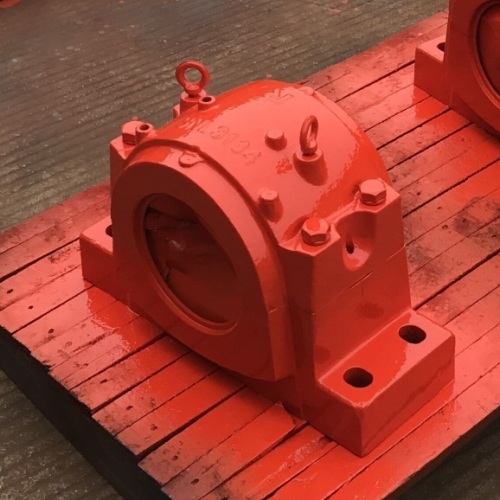 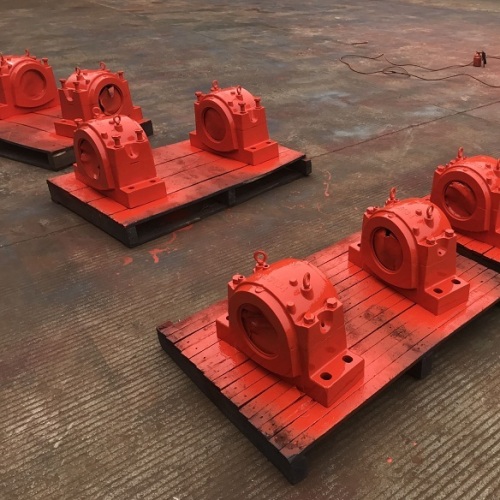 This supports user efforts to further reduce maintenance costs. Among other enhancements, SNL housings are designed for easy alignment and handling during installation. Another benefit is the choice of oil or grease lubrication for the bearings housed in SNL plummer blocks.

The SNL split plummer block housings are made of grey cast iron. For applications where the strength of grey cast iron is inadequate, dimensionally equivalent housings made of spheroidal graphite cast iron or cast steel can also be supplied. These series bearing housings are only available with four cast attachment bolt holes (series FSNLD) or without any holes in the base (series SSNLD). 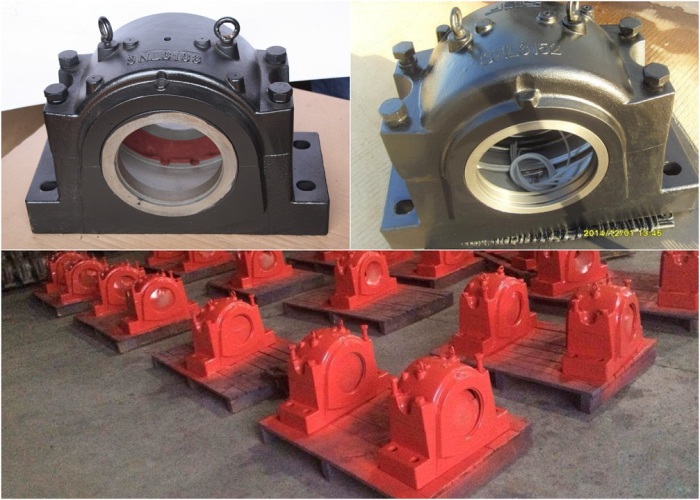