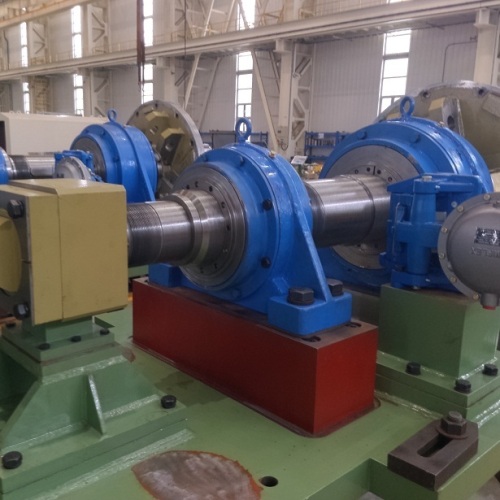 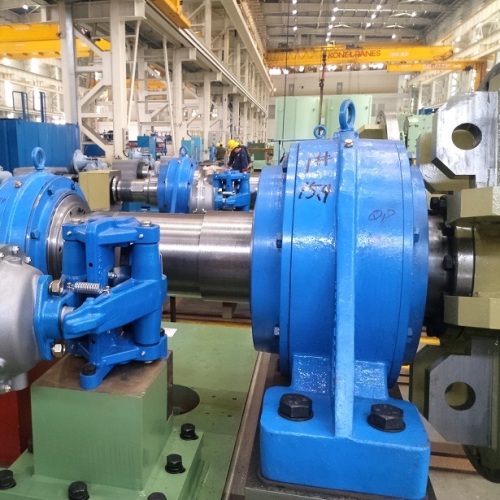 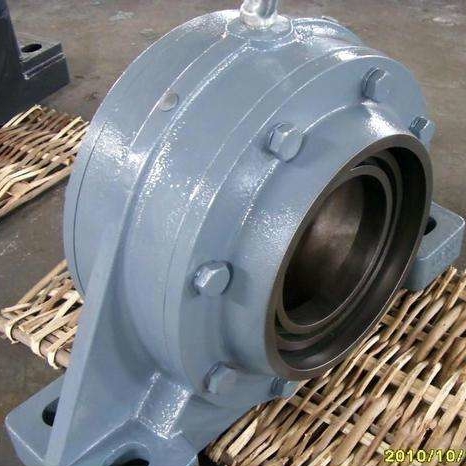 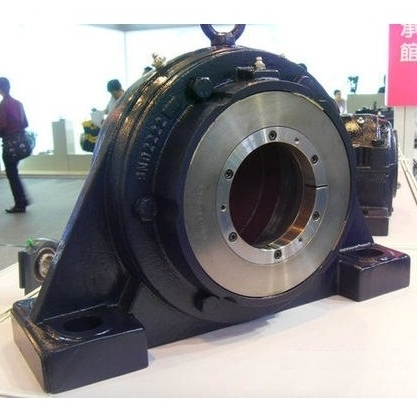 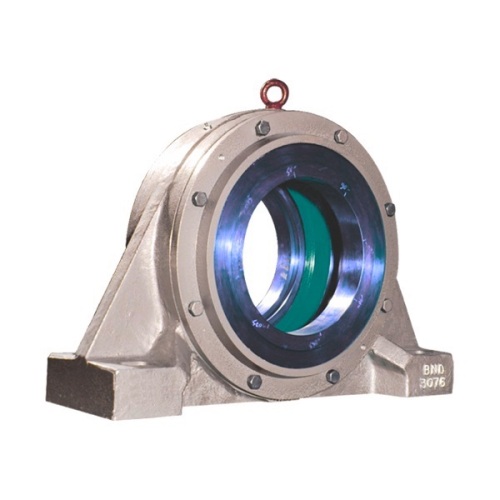 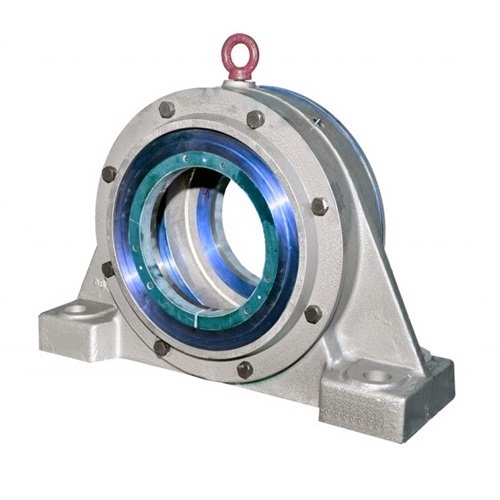 A Plummer Block, also known as Split Bearing Housing, consists of a cast iron Block Base, gunmetal bearing bottom & top halves, a cast iron cap and two mild steel bolts. It is made in two halves to provide easy placing and removal of the shaft in and from bearing. The split bottom & top halves give advantage to overcome wear as these can be easily replaced. The bolt holes in the block base are made longer with semi-circular ends for adjusting the position of the bearing.

We offer a full design service to any of our clients who have non-standard requirements. We also advise on the best material and manufacturing process for your requirement.

BND series bearing housings are produced in cast steel, stainless steel, cast iron and ductile iron. BND bearing Housings are originally developed for belt conveyor. These plummer block housings are successfully used in processing engineering applications. This design offers high operational reliability with little maintenance requirements which are very essential features for conveyor applications. We machine BND Series bearing housings to suit any bearing size. They are a one-piece bearing housing, ideally suited to a harsh and extreme working environment. The sealing arrangement is of a taconite design which protects the bearing from dusty and dirty conditions. Labyrinth seals also can be provided. 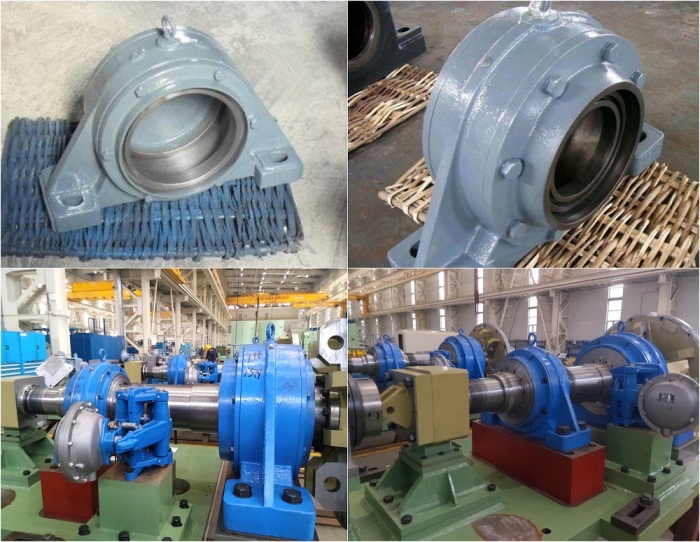 If you need plummer blocks-bearing housings which feature high quality with competitive pricings, please contact us.