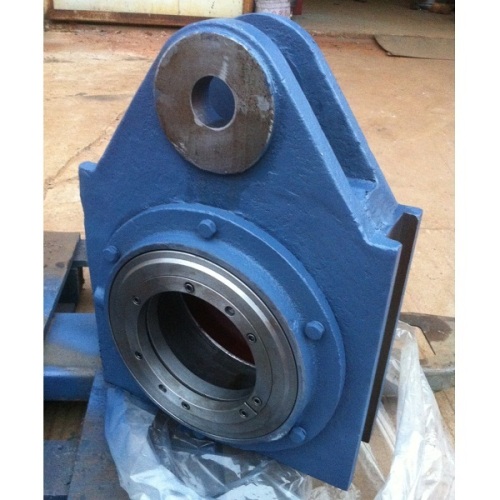 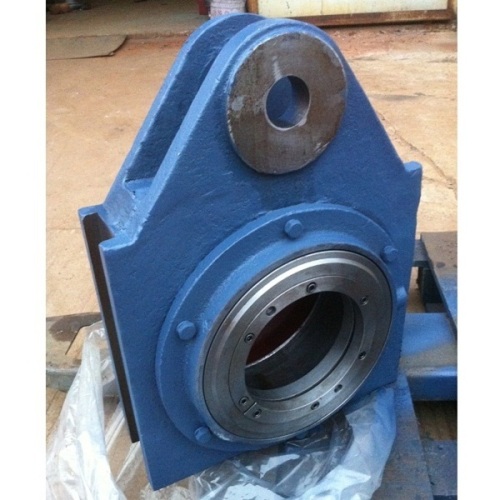 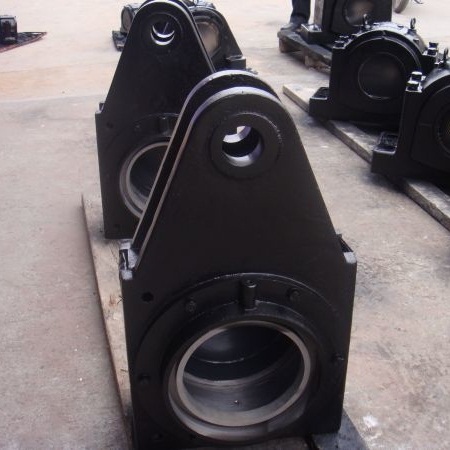 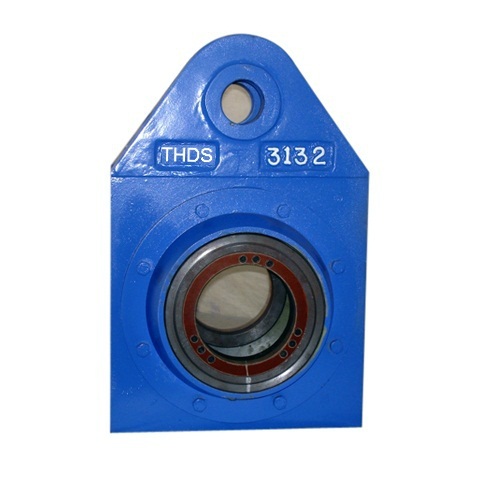 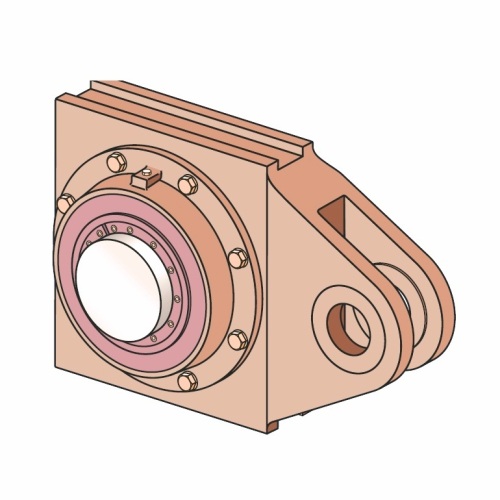 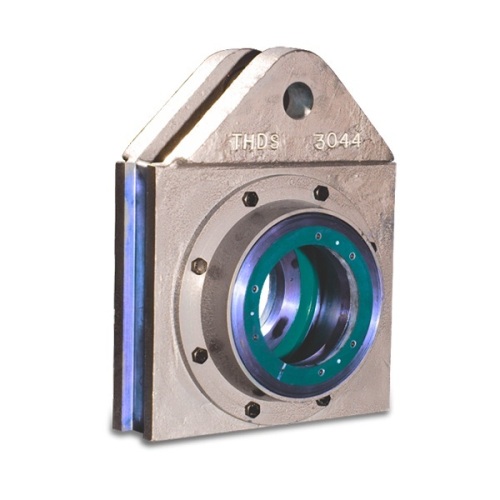 A Plummer Block, also known as Split Type Bearing Housing, consists of a cast iron Block Base, gunmetal bearing bottom & top halves, a cast iron cap and two mild steel bolts. It is made in two halves to provide easy placing and removal of the shaft in and from bearing. The split bottom & top halves give advantage to overcome wear as these can be easily replaced. The bolt holes in the block base are made longer with semi-circular ends for adjusting the position of the bearing.

THD Bearing Housings are available in Cast Iron, SG Iron, or Cast Steel. Supplied with Taconite seals or labyrinth seals as standard, but other sealing configurations can easily be adapted. To protect the bearing in dusty & damp environment, the cavity of labyrinth seal are filled with grease while initial assembly.

THD type housings are widely used for take-up pulley for conveyor belt tensioning application. At top & bottom of the housings suitable grooves are provided to facilitate smooth sliding of THD take-up unit on the guide rail. At one end suitable fork arms are extended to facilitate use of anchor pin for fitment of screw for tightening the belt. THD bearing housings are non-split type with covers at both sides. The bearing can be mounted on adapter sleeve in general. Upon demand or as per application THD housings can be supplied for directly mounting bearing on the shaft. They are available for locating & non-locating bearing arrangement. THD take-up housings are designed for grease lubrication. 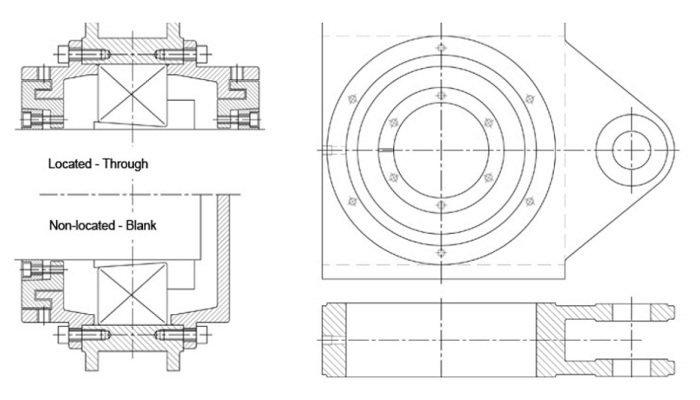 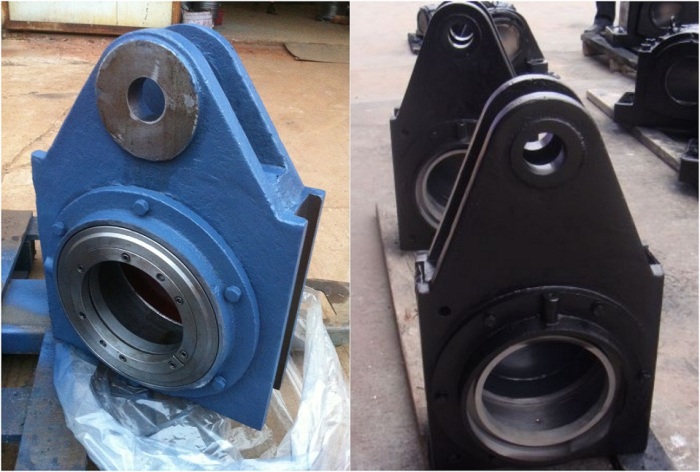